PROLOGUE (TO A RAGE)

PROLOGUE (TO A RAGE)

Anyone really following this blog since it began or maybe just familiar with my VIMEO know I’ve been teasing two highlight mixes for about the past two years. One is a Penny Hardaway project and the other is the “Raging” Jordan video. Well, neither are finished. However, I do have something new to hold you while I put the finishing touches on them.

True to the title, I like to think of this video as a ‘prologue’; A sign to prepare you for what’s coming next. In this case, it’s more like the “calm before the storm”, as they say.

While looking for Jordan footage for the aforementioned Raging mix, I got immersed in the 1989 VHS documentary series, “Come Fly With Me” which you can still find in it’s entirety on youtube, thank God. That series of videos alone contain probably the best quality footage of young MJ you’ll find and for free courtesy of Clipconverter.cc. All the super slow-mo dunks, over the top narration, and even the cheesy music really inspired to remix it a piece of it -specifically the Dunk contest portion- and put my own spin on it. 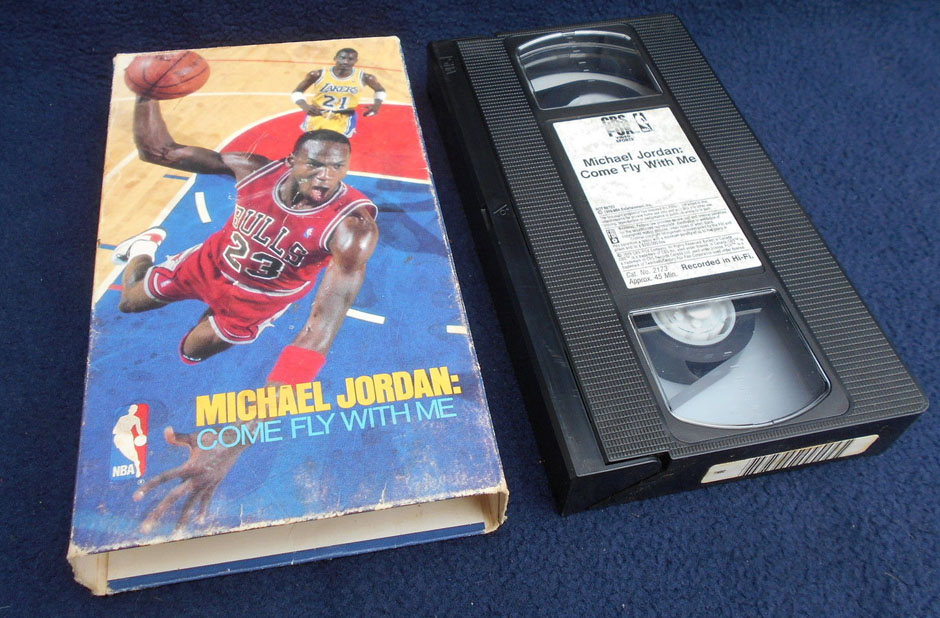 Same concept as Come Fly With Me, just about 30 years later. Super slow motion dunks from as many angles as possible with a few flying symbols to reinforce the motif. Then I top it all off with some Kanye West production to give it that modern feel. Before you know it I had a decent mini mix (or two) on my hands. Then again, you be the judge.

If you like these, just wait until you see the “Raging” video mix.